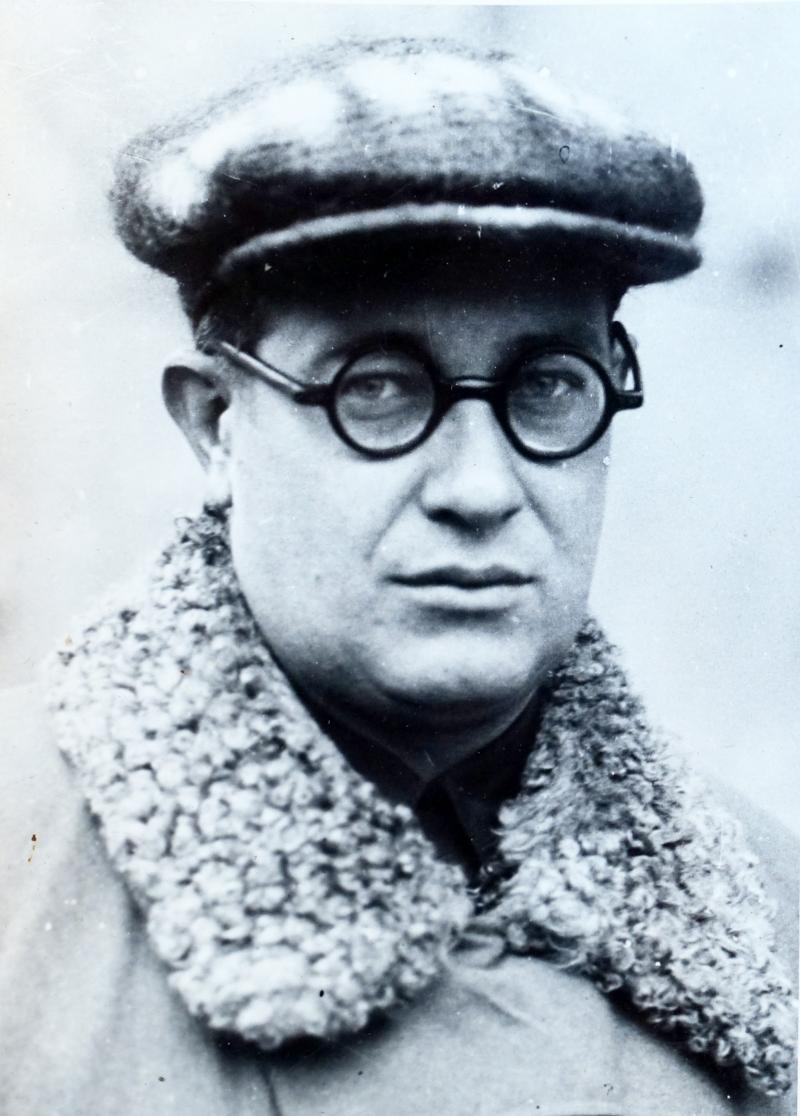 Nikolai YanovNikolay Yanov, the eldest of Anna and Pavel Yanov’s children, was born in May 1903, as were the other Yanov’s children in Poland, where the head of the family Pavel Nikitovich Yanov worked as a trainer engineer at that time. The difference between Nicholas, his younger brother Konstantin (1905) and his sister Vera (1907) was quite small, all the more surprising that in childhood and in mature years, these members of one family differed significantly from each other in temperament, image thoughts, abilities, attitude.

Nicholas early began to show a propensity for natural sciences, in contrast to the clearly expressed humanities ’siblings. Also back in the dog-namological years, thanks to the almost professional enthusiasm of the father of the family for photography, Nikolai vividly and thoroughly became interested in the then-photography and tried to actively participate in his father’s experiments. Having entered the gymnasium in Warsaw, Nikolai already had his own camera and made successful independent photographs, which were approved by family and acquaintances, but, unfortunately, were not preserved. After graduating from high school, already in Petrograd, Nikolai Pavlovich entered the Faculty of Mathematics, but was “cleaned” in 1925 for non-proletarian origin and called up for military service. After that, over the course of a number of years, the young man worked as a plenipotentiary at the Leningrad Maritime checkpoint. However, as early as 1930, Nikolai Yanov was a photojournalist. He worked in newspapers and in the Leningrad branch of Soyuzfoto, without parting with his favorite camera Leika. Since 1938, Nikolai Pavlovich is a TASS photo correspondent. Without parting with the camera, Nikolay Yanov on the front line went through two wars. The brave press photographer awarded many orders and medals. His photographs went down in history, but, naturally, most of it was military personnel who were seized for storage at the relevant state archives. Some photos and negatives are in the St. Petersburg Museum of Photography. Much has been written about periodicals about Nikolay Janov, his everyday life and exploits, several serious essays were included in the collections “One Second of War” and “Veteran”. After World War II, Nikolai Pavlovich continued working at TASS, talked a lot with his front-line friends, including such personalities as the poet Mikhail Dudin, Alexander Brodsky (father of the poet Joseph Brodsky), many other wonderful people who made up the color of the front and post-war creative elite Leningrad. From the late 1950s, Nikolai Pavlovich became interested in portrait photography, and this passion led him to the Lenfilm film studio, where he created many portraits of actors known at the time. Around the same period, the photographer began to engage in wooden sculpture - yet the family penchant for art and art manifested itself and took its toll! The sculptures of Janov are unique and diverse. Several stunning, delicately decorated models of ships on the eternal parking in the Naval Museum of St. Petersburg. Portraits of family members, friends in the family ownership of the sculptor. Portraits of revolutionaries, leaders of the proletariat, genre scenes from the life and activities of security officers, of which Yanov knew firsthand, occupy a special place in the artist's heritage. Great series of fabulous characters. Grotesque, but invariably filled with a lively temperament and a pronounced character witch, devils and completely unknown beings ... Works are sold. Very few, t to the legacy of Nikolai Pavlovich Janov is small. Full of many ideas, Yanov passed away in 1982, not having had time to carry out most of his plans. 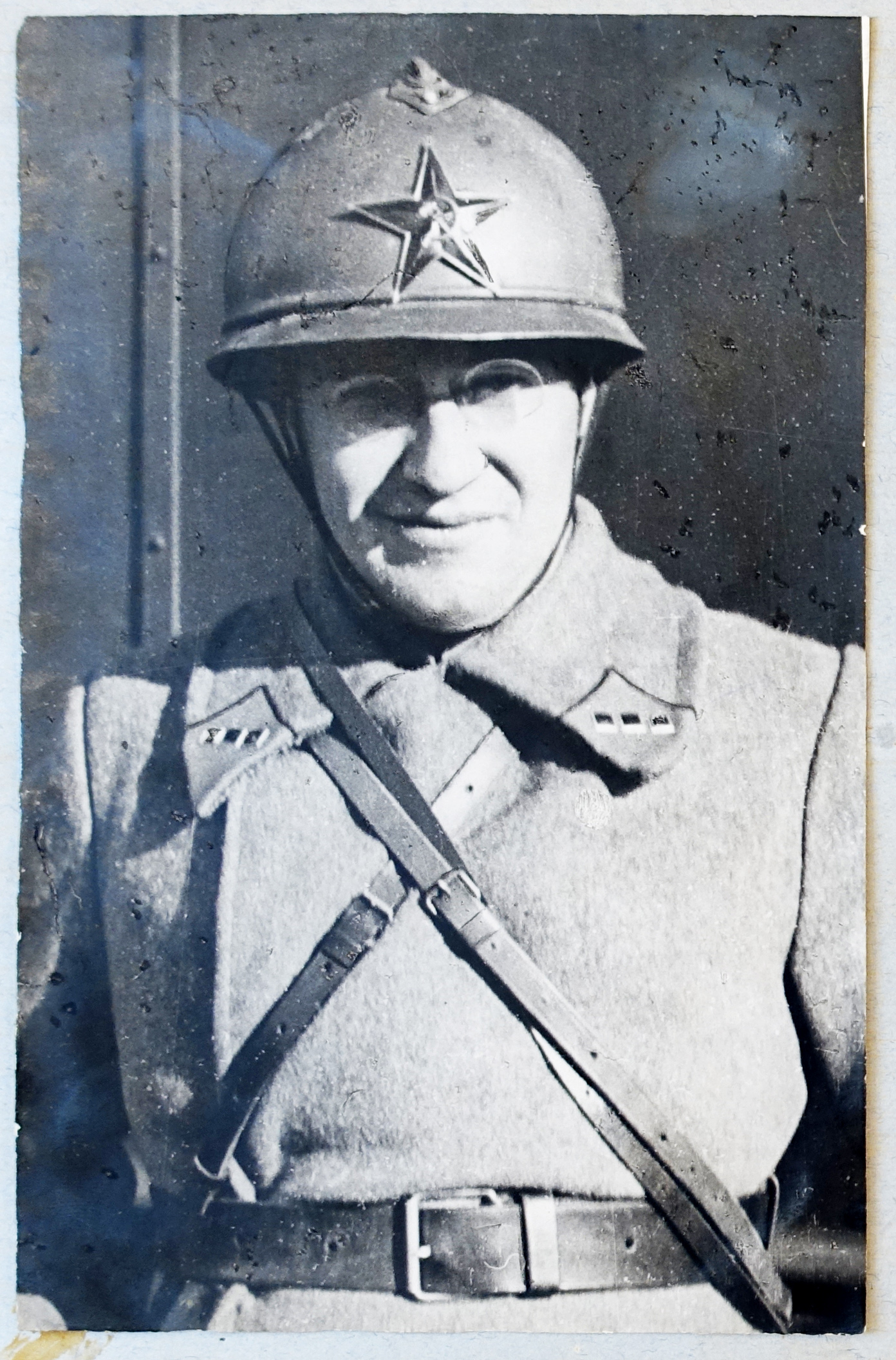 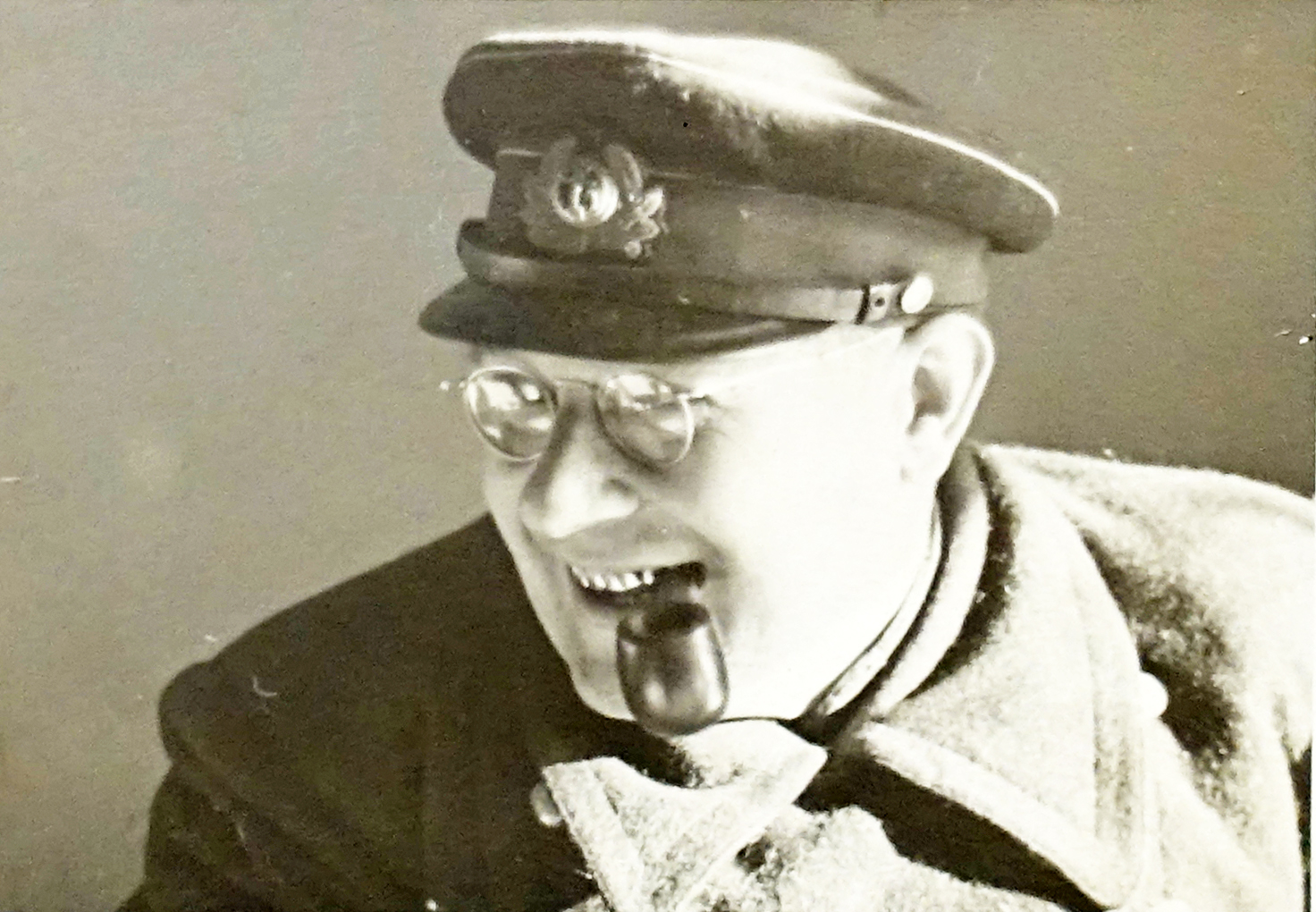 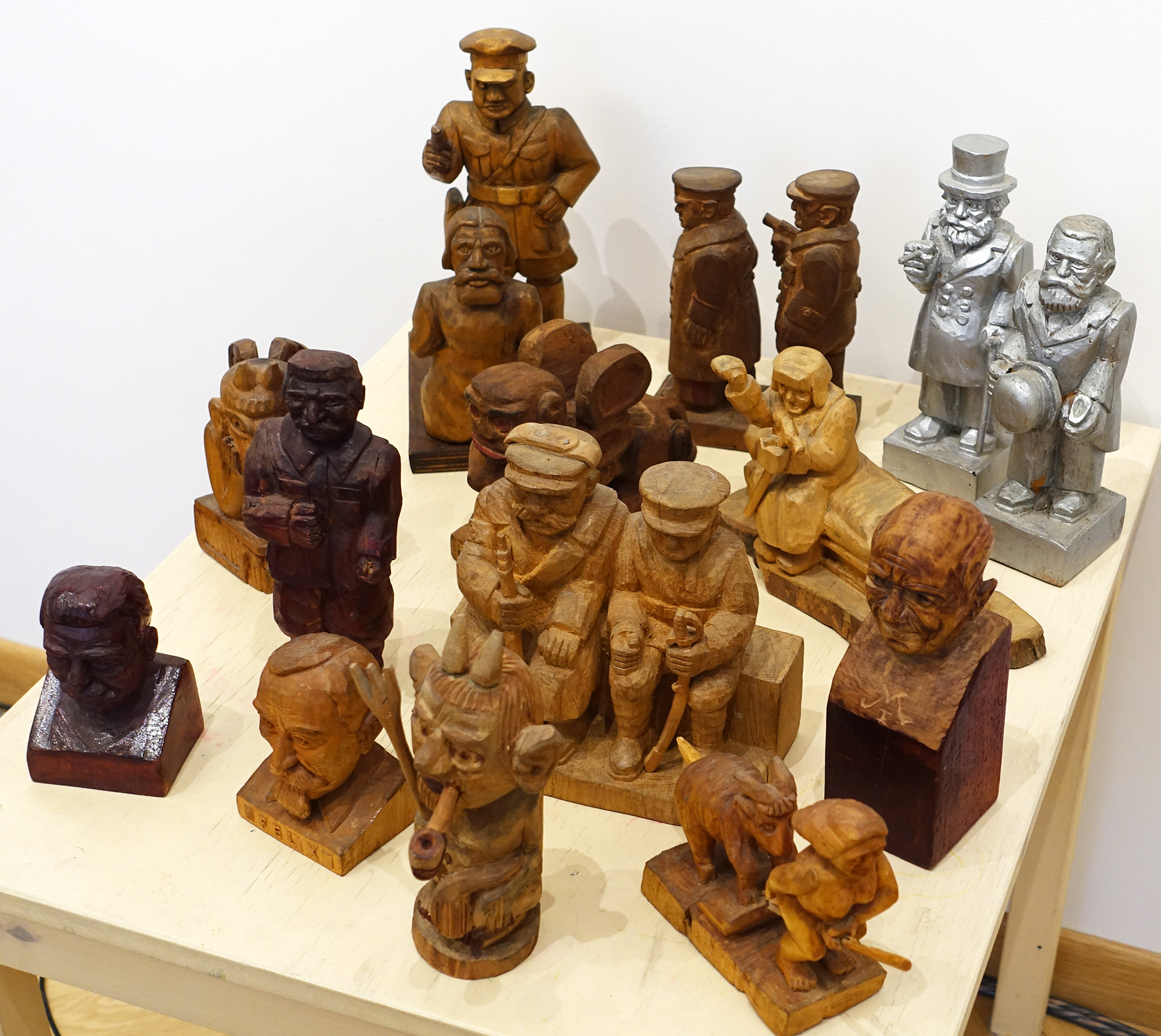